Back in August, we utilized frequent flyer miles and hotel points to take a 7th anniversary trip to New York. I had saved hotel points from previous jobs, and we finally made use of them! We stayed in the Tribeca neighborhood and really enjoyed our time in a more “normal,” not-so-touristy neighborhood. Here is a run-down of the things we did:

-Ate in Little Italy (I could do without Little Italy)
-Took the ferry by the Statue of Liberty and on to tour Ellis Island (it was freezing inside but so interesting)
-Visited the Irish Hunger Memorial
-Visited the 9/11 Memorial (Would not do it again – wait until it’s finished and you don’t have to go through five thousand security checkpoints)
-Ate at L’Ecole French Culinary School restaurant (during restaurant week! made it affordable)
-Went to see Wicked on Broadway
-Toured the Tenement Museum (so great!)
-Met up with our old friend Jelmore and walked around Brooklyn
-Visited Chelsea Market (neat) and the High Line park (way too crowded)
-Spent time in Central Park
-Visited the Top of the Rock observation deck at Rockefeller Center
-Ate pizza, sushi, doughnuts, pretzels, cupcakes, etc, etc…
-Spent our last morning walking around the Tribeca neighborhood

We had a great trip but each agreed that NYC for us is a place to visit only! 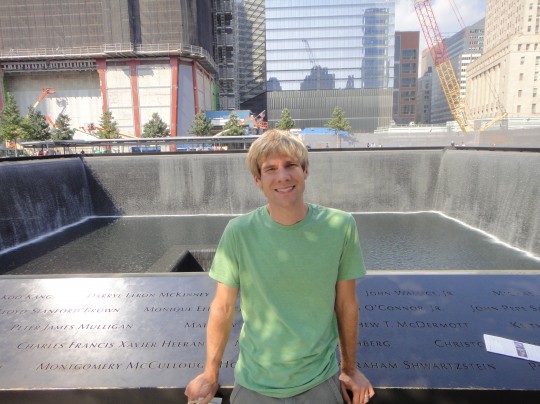 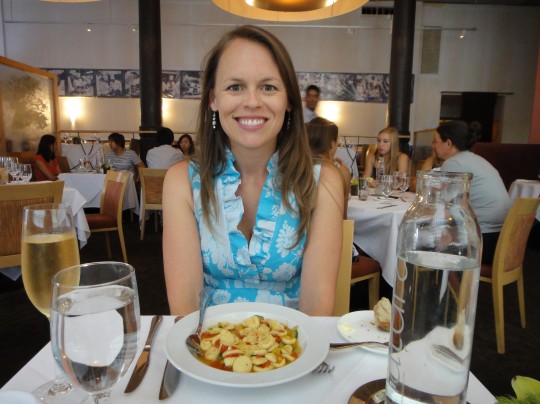 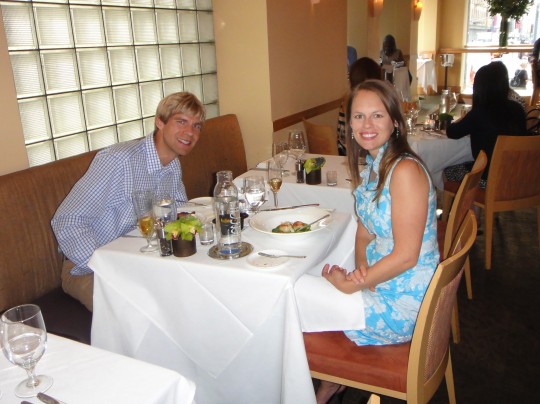 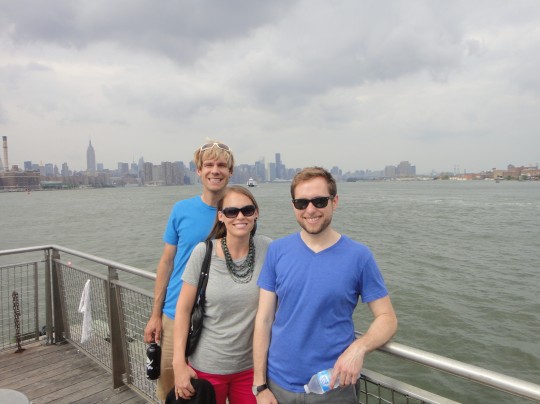 With Jelmore in Brooklyn 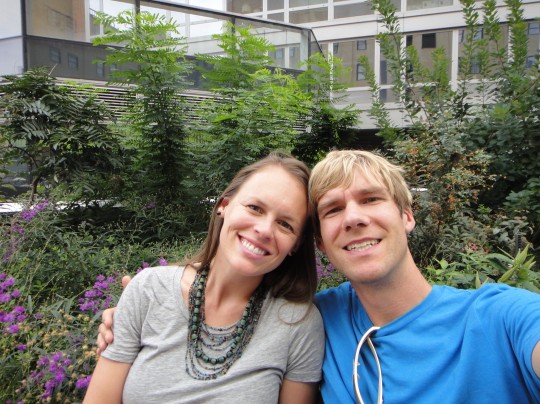 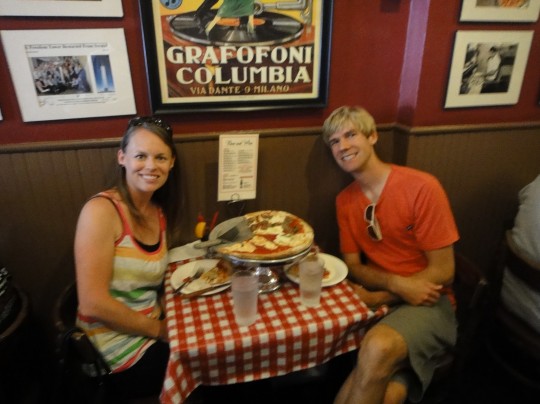 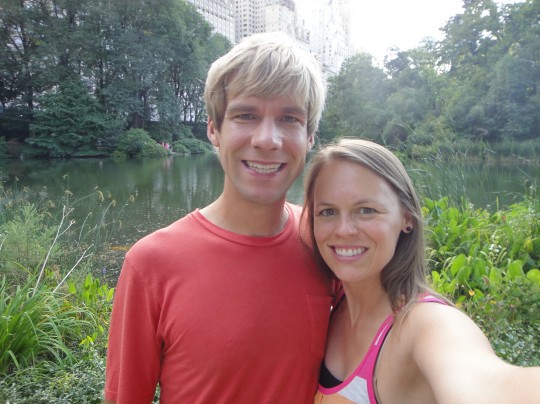 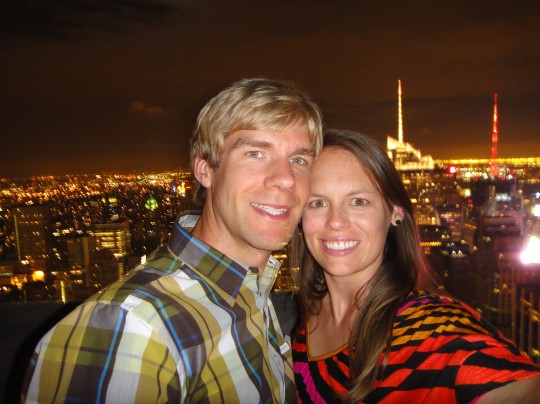 Â At the Top of the Rock Observation Deck